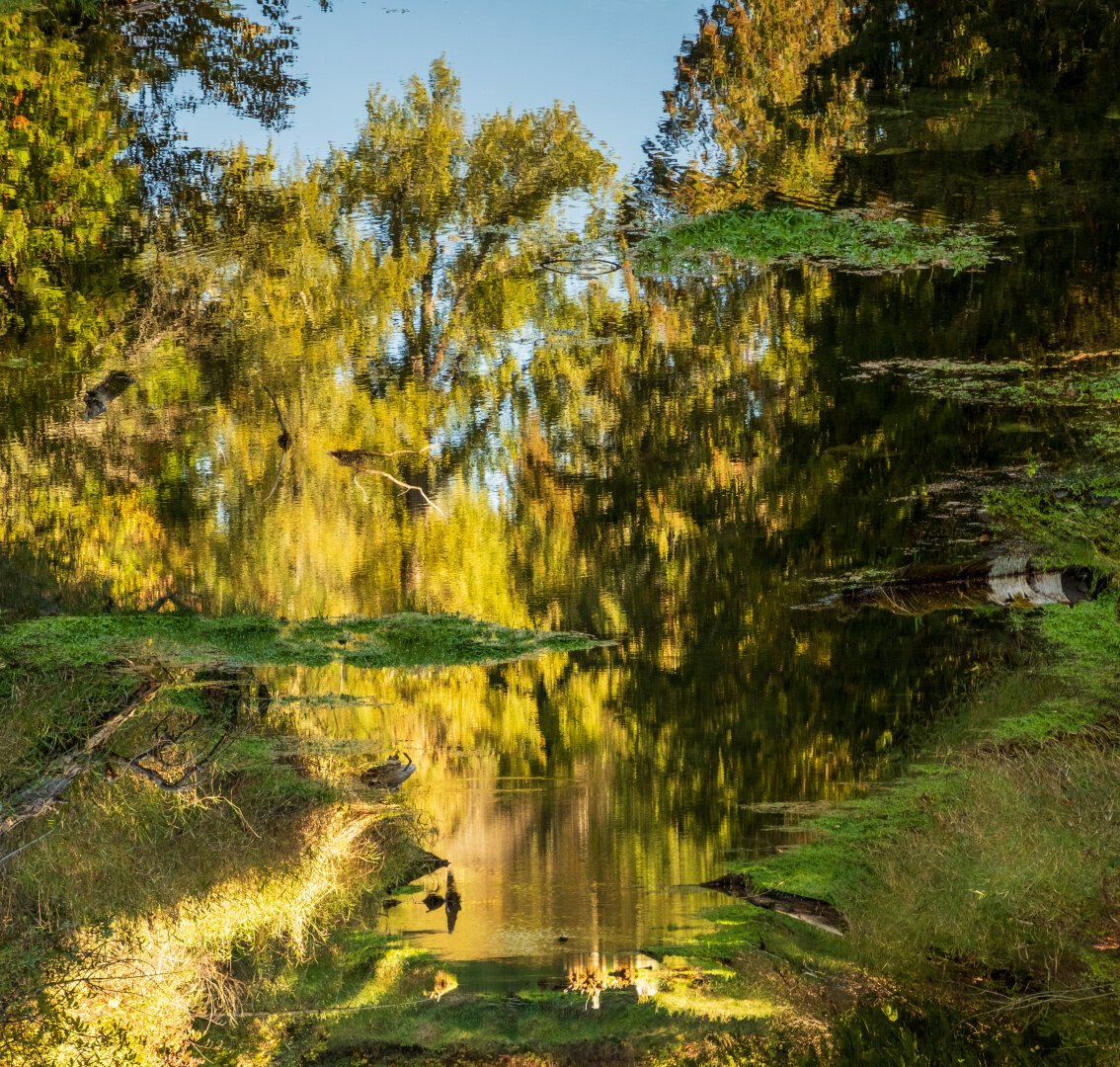 On stepping back and making space

(disclaimer I might stick on every post: as described in my first post this is a place for thinking through writing and learning in public. it's going to be drafty and full of errors and not always well thought out)

When I was initially planning and building the Makerspace I met with a lot of folks to get input and spread the word. During one of these meetings a faculty member (Sandra Bandura, from All My Relations) listened to my spiel about what I wanted to do and how I wanted to do it and said: “you're building a makerspace and you want your job to be making space. You're a space-maker.”

Space-maker is on my work bio now. It's going on my next round of business cards (which I weirdly go through a lot of in this job).

I really love this description. It's futuristic and a little silly and it captures my best intentions, which is to say it reminds me of what I'm really doing when I get caught up in ego or politics or the drive to micromanage.

In my mind being a space-maker means my primarily job is to create space (and contexts) for others to fill. The primary space-making is the actual makerspace, a space that is meant to be safe, supportive, experiential, and user- and passion-driven. Technology needs to be beginner-friendly, not dangerous or requiring extensive training. Anyone in our community needs to be able to walk in and use things. There can't be costs or barriers. Supplies need to be provided. Mistakes and breaking things seen as a natural part of the space, a positive to be shared and fixed together.

Space doesn't mean a vacuum. A vacuum only works for those with the power to fill it. Creating space means making contexts: culture, physical space, infrastructure, a code of conduct, processes, etc. that support as many different people as possible taking up space (and that also means inviting in and making a lot of space for those who typically don't take up space in these spaces — a much bigger topic).

The second space is how we operate and evolve. I've always wanted the space to run as experimentally as we ask people to use the space. We want to say yes to ideas as much as possible. When students say they want a keyboard and an interface in the podcasting room so they can make music, or that they want some software installed on the computers we want to say yes unless there is a good reason to say no.

A third space that I think about a lot about how this applies to how I support the staff and student workers I oversee. Here, making space means giving people real, meaningful, impactful work to do and the space to define how to do it, even if that is different from how I would have done it. Part of this is from the influence of the book Emergent Strategy by adrienne maree brown and partly from my own hatred of micromanagement. Over and over I've been overwhelmed by staff and students who have done things I would have never thought to do, better than I could have done it.

A last thought about stepping back. One thing that I constantly notice is small groups of people in the space working on something interesting together. A lot is often happening here: people are making friends, sharing ideas, asking questions, working with staff and our student employees. Sometimes I go over and see what is happening, but increasingly if the micro-culture appears to be good I say “this isn't for me” and happily walk into my office. Spaces often aren't meant for me, and if I interfere I will change them, often for the worse.

Career chapters, thinking through writing, learning in public, and personal knowledge management, or: You have to start somewhere, so here I am.

I have a problem. It's not a bad problem. I'm in the building stage of a new chapter in my career. In 2019 I switched from being a medical librarian primarily focused on evidence-based practice and reproducibility, to building and overseeing an academic makerspace. I also got tenure, became the co-chair of our department, went through the pandemic, got older, etc. etc. etc.

Things are great. I've never been as professionally engaged. I work with a wonderful team and have supportive administration. Interesting things are happening every day and I'm constantly learning. .

But I haven't produced much academic writing the past few years. Partly that was due to burn out from my old job and then the apathy of the pandemic, and partly that has been intentional as I wait to have something to say. A lot is now because I'm busy in ways I've never been busy before and there is very little time to reflect or write.

I am reading and taking notes a lot. About what other spaces have done, but also about constructivism and other learning theories, emergent leadership, assessment, belonging, Indigenization, and a dozen other tangents that are influencing the way I am thinking about the work I do or understand what I am seeing.

The world of personal knowledge management, or #pkm, has always been a double-edged sword for me. I've adopted a lot of platforms over the years. I'm not even going to try to list them. Currently I am using Obsidian which I like a lot. But I have a compulsion to constantly try new tools and fiddle endlessly with settings and paradigms, to the extent that it gets in the way of actually getting work done.

But one thing I have learned from both smart colleagues and parts of the #pkm world is that writing is key to turning notes into understanding, and learning in public can be a powerful way to produce meaningful content.

So that is what I am going to try here. This isn't a blog. It's a place for thinking. I am going to try to not worry about being perfect. I'm dyslexic and have terrible, almost comic spelling and grammar, but I'm going to try not to worry about either. Instead I am just going to use this space to think through, mostly in obscurity, what I am working on and thinking about in the hope that it helps me square the excitement and wish to produce something useful with the tendency to read and take a lot of notes.

Or at least that is the plan.