This text was originally published in German on Feb. 9, 2021 and translated into English by CvG. The original links to the German articles have been kept.

I have mentioned and introduced federated services in previous articles (1, 2), but I did not go into the benefits of using them for their users.

Some of you may have heard the term Fedivers or federated services before, but what is meant by it? Here I will explain why there is a hype about it for a while now and what advantages it brings to the user. I will not go into technical details, because that is worth a separate article. 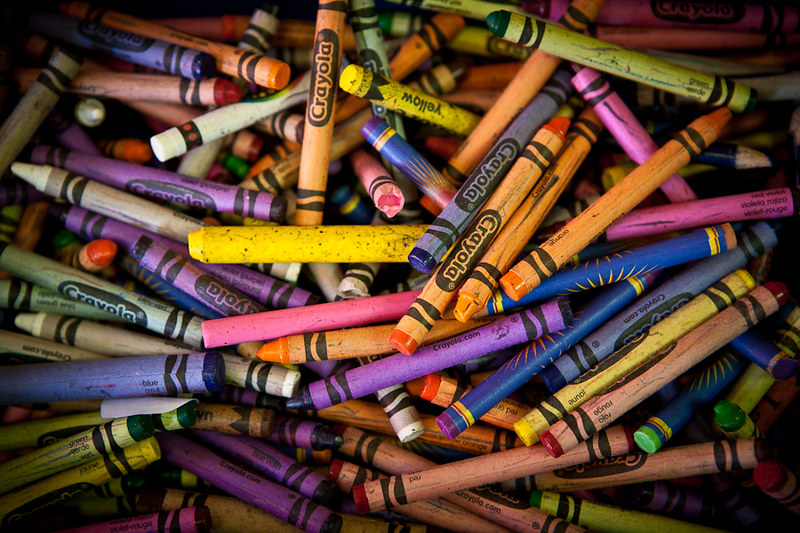 Image: “THINK Together” by waynewhuang is licensed with CC BY-NC 2.0. To view a copy of this license, visit https://creativecommons.org/licenses/by-nc/2.0/

This is annoying and you need an account for each service and a password and an app. Something like that should be easier and work with only one account, right? That's what a few programmers thought and have partly independently thought about it. And in fact there has been something like this for a long time, namely the classic email. I can send and receive emails, no matter which provider I use. You can send to emails from Yahoo, Microsoft, GMX or from your school, university or employer and answer received emails. This is possible because there is also an agreed protocol that everyone understands. Email is a standard way of sending and receiving messages over the Internet. Imagine if you could only send your emails within Gmail and had to sign up with another provider just because your girlfriend uses Yahoo, that's insane. Now imagine it in this way for FB, Twitter, Insta and YT!

Now imagine the scenario from the emails I mentioned earlier on social media. You post a YT video and someone gives a like on Twitter without having a YT account. You can also see the comments from FB as well as reply. In addition, you choose which YT server you want to join, because you find Google, for example, stupid and prefer to upload your videos on the server of a friend. Nevertheless, the users on the other servers can see, like and comment on your content.

This already exists and is called Fediverse and the term is a combination of Federation and Universe. This refers to a network of social media that are operated independently of each other, but which federate (work together) with each other. That is, they can see each other's published data, such as comments and likes. It doesn't matter technically which server with which service you use you can interact with your friends [1]. You have the absolute freedom to choose which type of service you want to use and on which server.

Let's assume you want to use a Fediverse service, but which ones are there and which servers (called instance) are operated by whom and why? Because as with everything you use on the Internet, the first currency is trust. That's why most instance operators have a Code of Conduct (CoC) and this describes which topics are undesirable and/or desirable on their instance and which rules of conduct are expected. This is already a very good indication of which server you would like to use. As said, because the instances are federated you can communicate with the other connected servers as if they were on the same instance. The only restriction is that if I want to publish something on another instance, I need a separate account on it.

Now we come to the agony of choice and I present you the most popular services based on their popular equivalents.

Personally, I like to use Mastodon [2] very often and find it very pleasant to use. As already mentioned, with Mastodon I can follow PeerTube, Friendica etc. accounts just as well. accounts, comment and like.

Which service or even services you want to use and which instances you choose you have to decide for yourself, I can not take that from you. With some services you can also move later relatively problem-free, because this function is built in. Personally, I am very satisfied in the Fediverse and this not only because of the selection but also because of the suitable selected environment. Just because of that the tone among each other is very respectful and not as poisoned as in the usual social media.

Then I wish you a lot of fun while diving into the federated net and maybe we will see each other there, you can find me under KubikPixel on Mastodon.

1: There are different protocols for this and they are not all compatible with each other, the most used one at the moment is the ActivityPub protocol.

2: How to get started with Mastodon is described in detail here. It is worth to read this text although it is very detailed. Also, Mastodon is considered one of the most mature social media platforms in the Fediverse.