Sometimes you come across a hashtags that makes you think. And maybe even write a blog post. Like #7Books that will help you to get to know me. First there was some hesitation, because would I even get to seven books? And maybe the books I pick are too shallow or maybe a bit over the top?

I have not been reading much in recent years. Time was spent on family live, birding/walking, social media and yes, work. And to be honest, picking a book I read a thousand year ago to ‘describe me’ seems a bit forced. Anyway, I give it a shot…

I start with two books that are my all-time favorites I recently reread: 1. The origin of species – Charles Darwin 2. A short history of nearly everything – Bill Bryson

Writing this reminds me of an exercise we did in school. Watching an old drawing with several people (unfortunately forgot the scene) we were asked with which person we identified the most. I picked the person observing the other people in the scene. To observe and wanting to understand how thinks work. So basically I am a science guy. And add: not into religion.

The groundbreaking book of Charles Darwin is awesome in several ways. The epic journey with the Beagle which lead to this book (among others), the reasoning and deduction of the scientist which lead to the theory and the endeavor to publish it while he knew there would be religious flack. I am proud to own a 6th edition from 1897.

The book by Bill Bryson is complete different. Bill is not a scientist but an observer with many questions he dares to ask. In this book he covers many topics of life, nature, science, universe, and everything. Written clearly and with a lot of humor. Bill is a brilliant writer, and I read most of his books and I have a small collection. I could easily fill the list with his books, but that is probably not the idea behind #7Books. That being said…

Books 3 and 4 3. The Monk in the Garden: The lost and found genius of Gregor Mendel – Robin Marantz Henig 4. The Body – Bill Bryson

Gregor Mendell was an Austrian scientist and monk who lived in the 1800s. He experimented on garden pea hybrids and is known as the father of modern genetics. The book itself is partly fictionalized because many records about his live are lost. I read this book a long time ago (even before reading Darwin).

The Body is Bill Bryson latest and probably last book (because of retirement) in which he guides the reader through the human body. With facts and anecdotes the books leads to a deeper understanding of human body.

“There are thousands of things that can kill us—slightly more than eight thousand, according to the International Statistical Classification of Diseases and Related Health Problems compiled by the World Health Organization—and we escape every one of them but one. For most of us, that’s not a bad deal.” – Bill Bryson

Books 5, 6 and 7 – fiction department In the fiction department I have read books in different genres, from Stephen King to Harry Mulisch, and from Nicci French tot Jonas Jonasson. I do not keep all the books I read. Some books I enjoyed so much the end up on the bookshelf. To be honest it feels very arbitrary to pick three books, because most of them I read a long time ago. But looking at the bookshelf these three caught my attention the most: 5. The Kite Runner – Haled Hosseini 6. The shadow of the wind – Carlos Ruiz Zafón 7. Censoring an Iranian Love Story – Shahriar Mandanipour

Not sure what these books tell about me…

For everything there is a first time. So here is my first post on a federated blog. I must warn, I do not have much experience with blogging. And English is not my native language. So this is going to be al lot of trial and error.

At my work I am good with words. In private not so much... or not that many. Micro blogging suits me better. Have been active on Twitter from 2009 to the end of October. Now I enjoy Mastodon.coffee. The only blog I have is travel diary at wordpress.com.

I am not sure how I am going to use this blog. I think it will be about nature and birding. Since 2019 I pay more attention to birds, slowly learning the recognize the species. And trying to capture them with my camera.

Of course I will share photos, but I notice those cannot be hosted here. Instead I will link to photos on pixelfed.social. 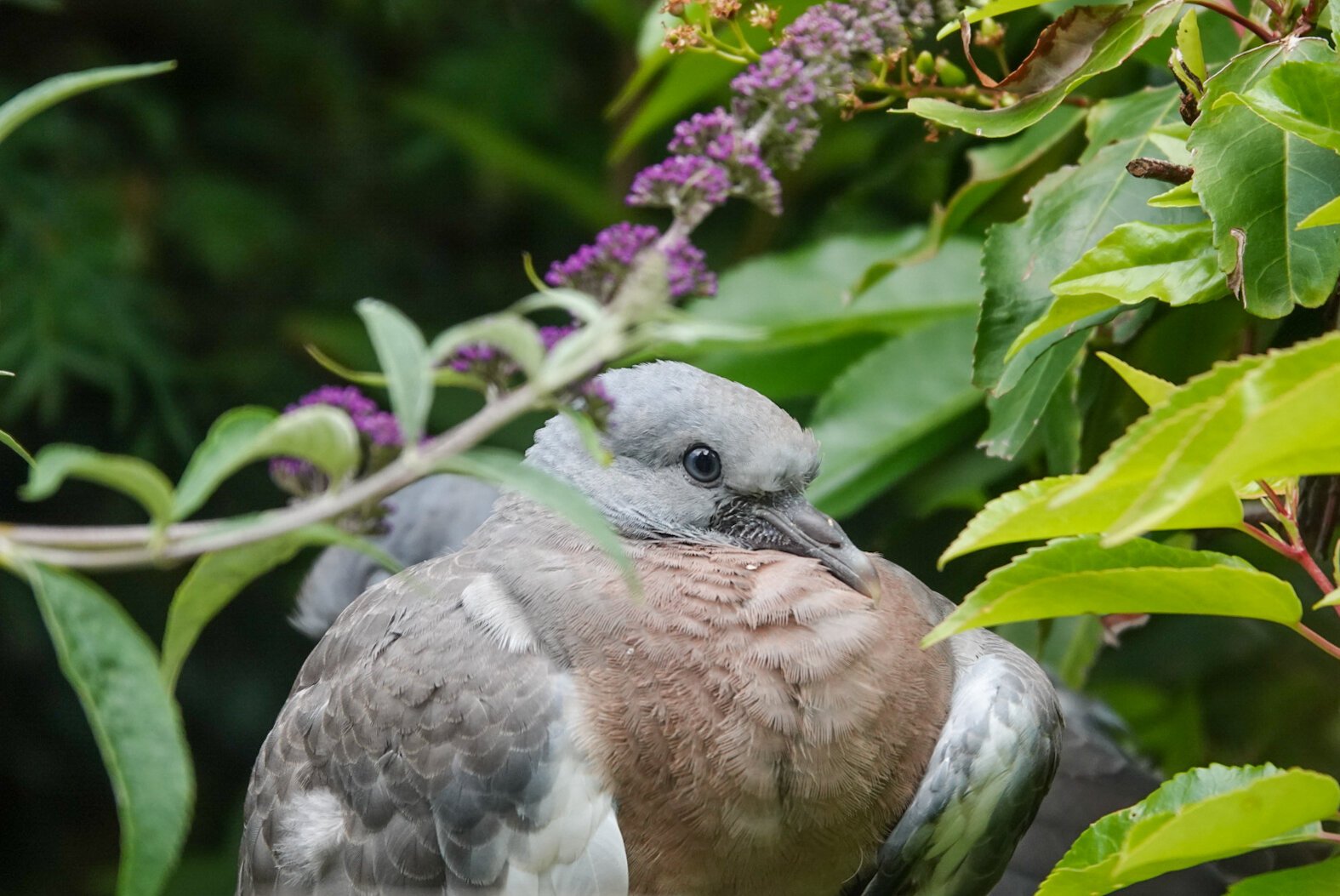 And off we go.

PS: I like the simple interface.. just have to learn the codes